Another important (in most cases, VERY important) thing to be aware of the Business Analytics aspect that is implemented in Windows Azure. When you analyze your data, it helps you realize what you need to fix or focus on from a business aspect. Cloud platforms record tons of data for you to use, althought it’s pay-per-use, the two options of analytics (which are “Reporting” and “Hadoop”) are still great for those who want to know what’s going on.

Reporting usually takes place within SQL databases, seeing as one of the most common ways of using the stored data on your cloud server is to create reports on that data it’s become known as one of the “easiest” ways. When you’re running a SQL Server Reporting Service (SSRS) on your Azure Virtual Machines, you’re allowed to build reporting processes that are actually easy to understand into your application itself. This gives you the ability to create data reports an abundance of different ways, including charts, gauges, files of different sorts (like HTML, XML, PDF or even Excel) as well as maps and tables. You can also perfom analytic duties through this platform, as you can use the SQL Database with any on-premises intelligence tools that would apply to business.

HDInsight (also known as Hadoop) is another thing to look at, for many years now data analysis was usually done on any data that was “related” and stored in data warehouses with DBMS. This is still somewhat important to some and is still going to be like that for the forseeable future, but what do you do if that data is just too large? What if it isn’t exactly relational? Examples of this data would have to be historical data from any events, or even logs of your server itself. When this is the case, you’re going to have to approach it differently.

Hadoop stores it’s data with the use of the Hadoop Distributed File System (known as HDFS). This ispaired with MapReduce by the administrator in order to analyze the data. HDFS has the ability to spread its data across multiple servers, then proceeds to execute portions of the MapReduce program on every single one. This allows for all of the “big data” to be processed parallel to the original process. HDInsight is the name of Window Azure’s well-known Apace Hadoop-based service, many people have become accustomed to the use of it and have actually become quite prominent with it in a sense. Like anything else it’s important to know exactly what you’re doing with each of these things, which is why these articles are here to explain them for you. If you aren’t aware then you aren’t going to be as efficient as you’d like to be, the cloud server itself could run at a lower capacity than you would expect as well! 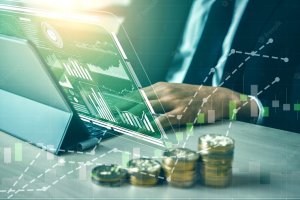 Financial Data Protection: What You Should Know About It? 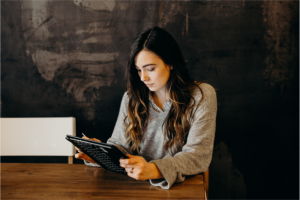