Since we’ve already covered the use of Service Bus and Caching, it’s time to take in another type of caching known as “CDN”. For example, say you’ve got an application that needs blob data that’s stored to be able to be accessed by people internationally. It could be the latest video related to the Super Bowl that just passed, or even a popular e-book you’ve put out (or drive updates, I’m sure you get it by now!). Even if you’re the type of person to keep your data stored on multiple data centers, it may not be enough if you’ve got a lot of users to account for. If you want the best performance possible, than Windows Azure CDN is what you should be looking into.

The Windows Azure CDN has tons of sites located all across the globe, every single one is capable of storing and managing copies of Windows Azure blob data. The very first time a user accesses the blob data it copies the information it withholds is then copies from the data center itself into the most local CDN storage “facility”.

After this process is finished, anybody who attempts to access the blob data that is located in the same geological vicinity will be transferred to the cached copy that was taken from the original users action. This means that they won’t have to make their way all the way to the nearest Windows Azure data center, which means faster accessing for your users on a consistent basis (that is, if the data is consistently requested).

Seeing as we’re done with caching for the most part, there’s still one more thing to talk about, which is “Identity”. The process of everything can’t go smooth as silk when the server doesn’t know who or what it’s sending information out to, so identity plays a key role in the process of running a server to it’s fullest potential. Windows Azure Active Directory takes information from every user that connects to its database, then they proceed to provide each user with a st of unique “tokens”. These tokens are assigned to each user and then will decide the amount of authorization they have over an application or a server.

You should also look into Windows Azure Active Directory Access Control, which makes it much easier for an application to identify users through social media outlets. This means that it will allow applications and servers will be able to accurately identify their users through outlets like Facebook, Twitter, MySpace and other social media sites like those. All of these sites provide information about their users within the workings on the actual web site, so these are great ways to figure out the level of authorization for a user. 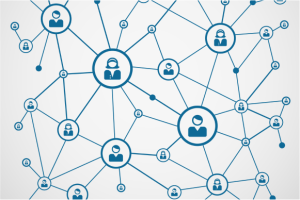 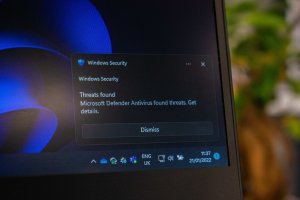